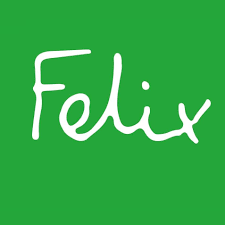 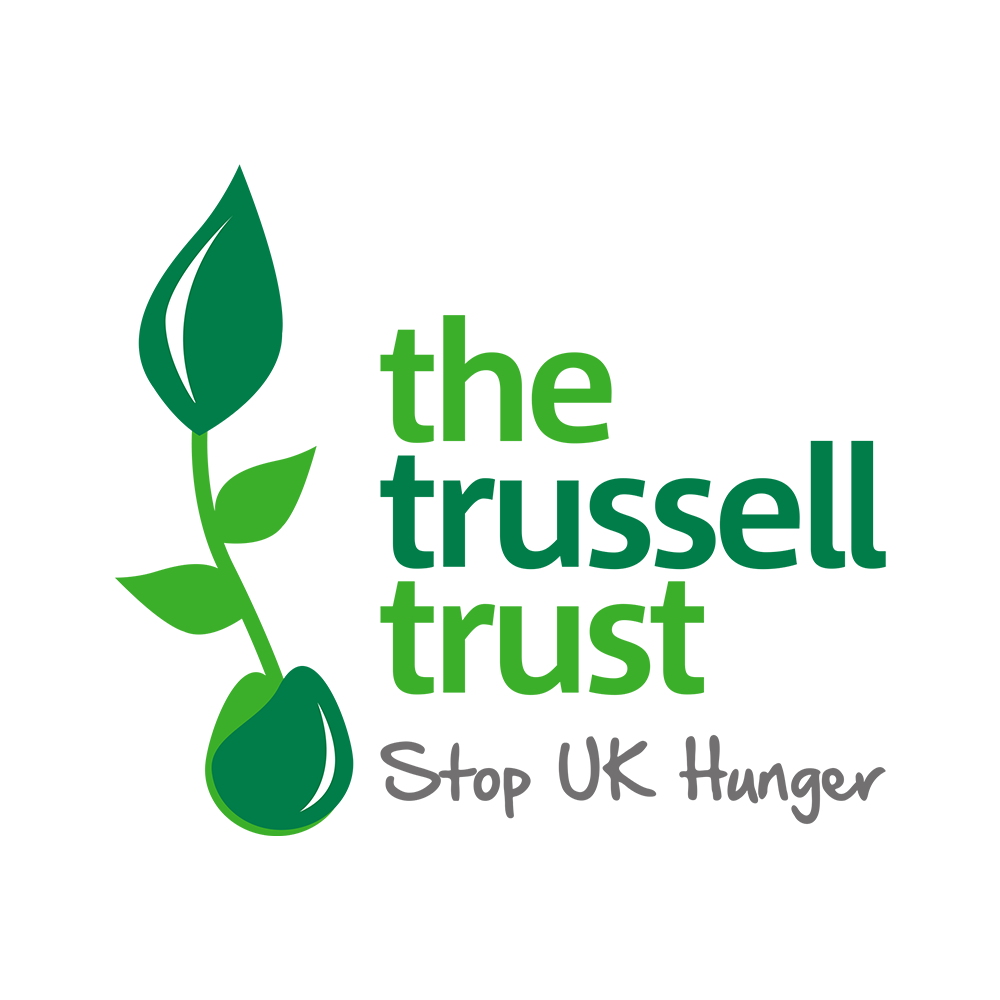 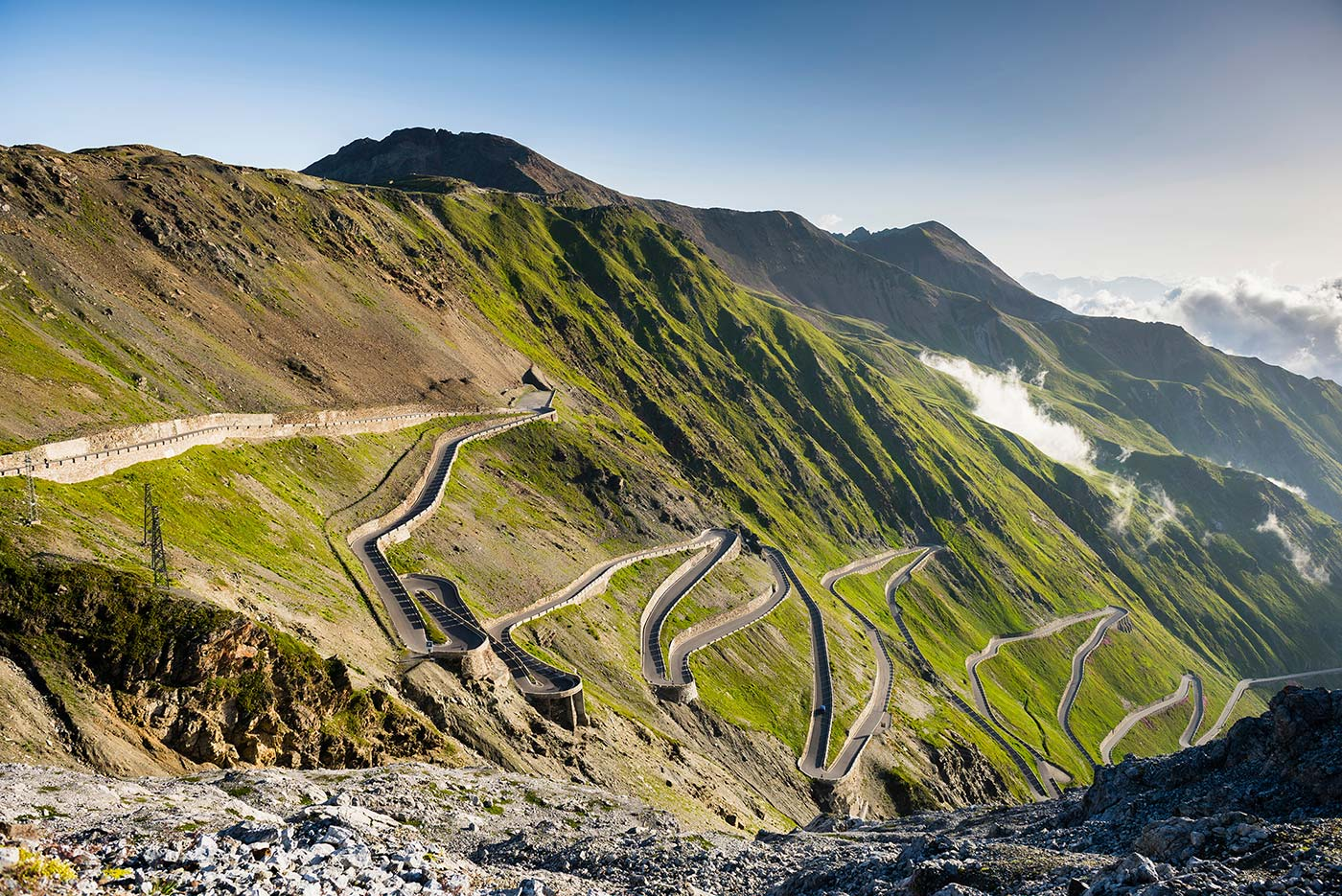 On 1st September thirty colleagues from Julius Baer’s UK offices (with representatives from London, Leeds, Manchester, Edinburgh, Belfast and Guernsey) will fly with their bikes to Monaco to start an epic, week long, 900km journey to our Zurich office, arriving from the south, five years after the inaugural ‘Market Cycle’ arrived from London to the north. The route will see them climb over 10 vertical kilometres, with almost 2km in just a few hours when they aim to ascend the infamous Stelvio Pass.