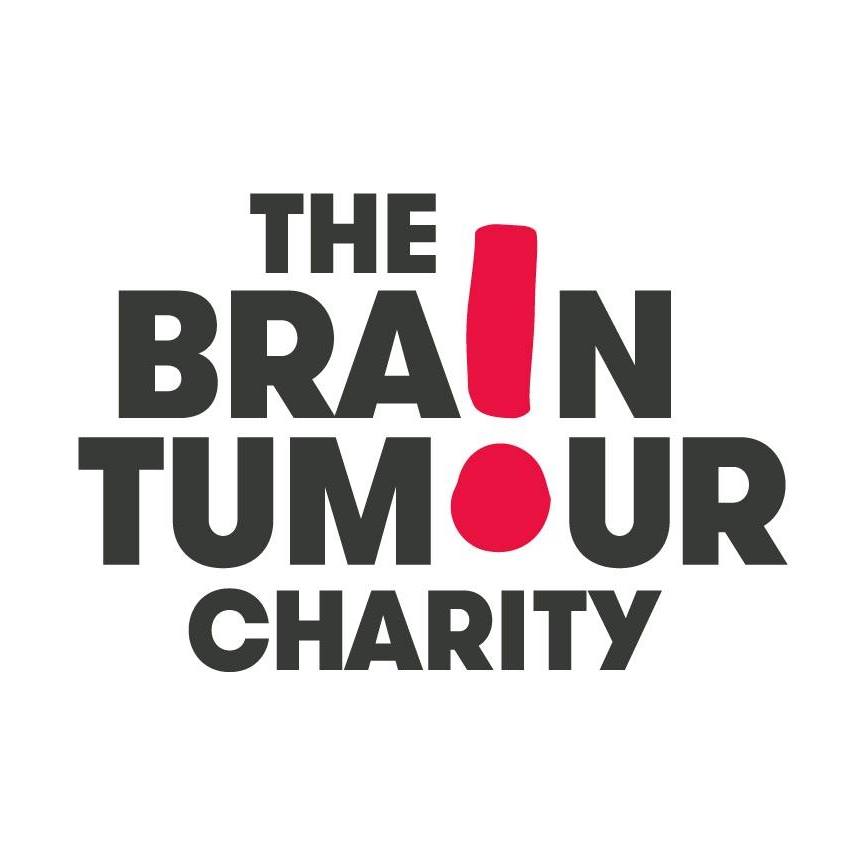 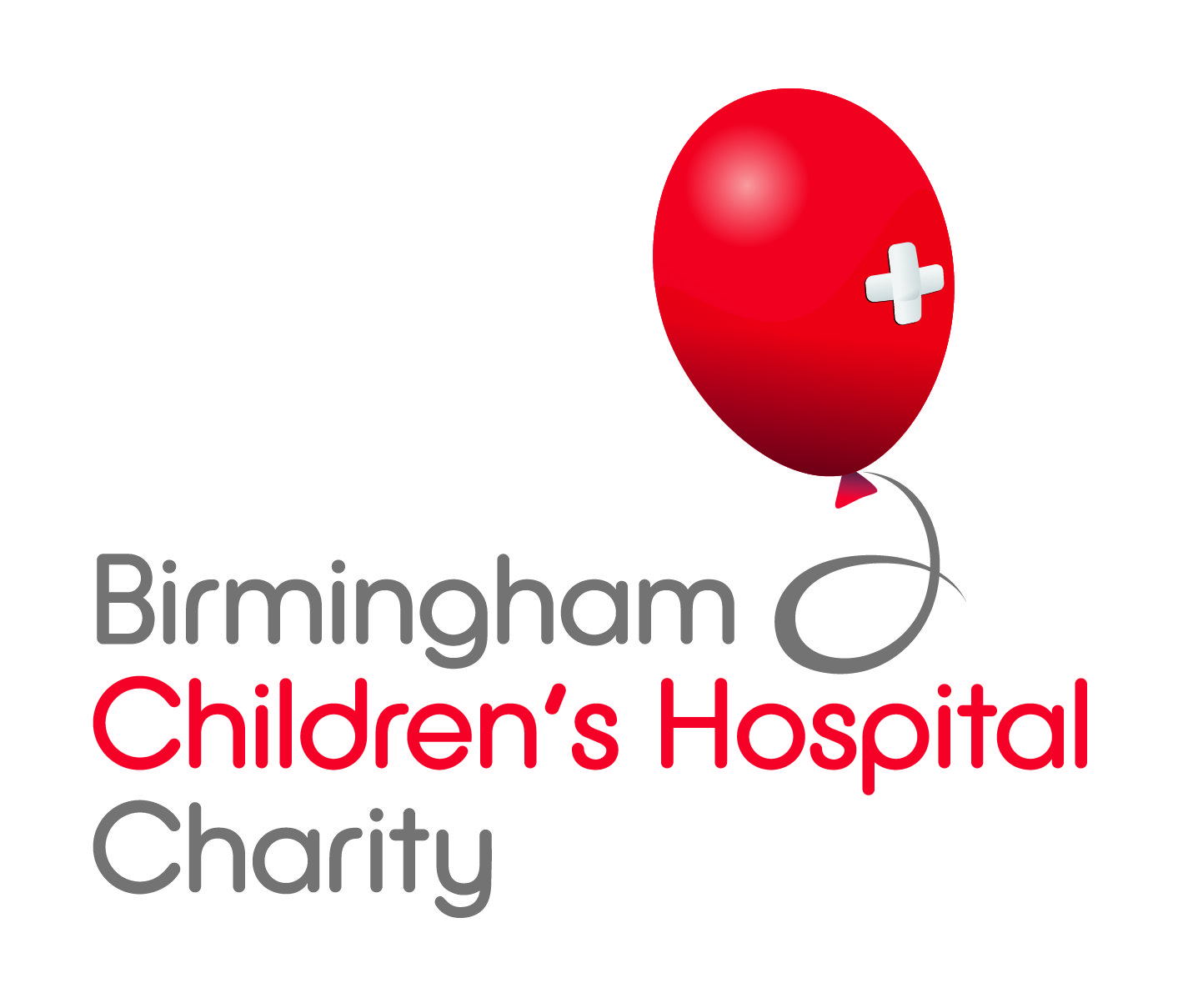 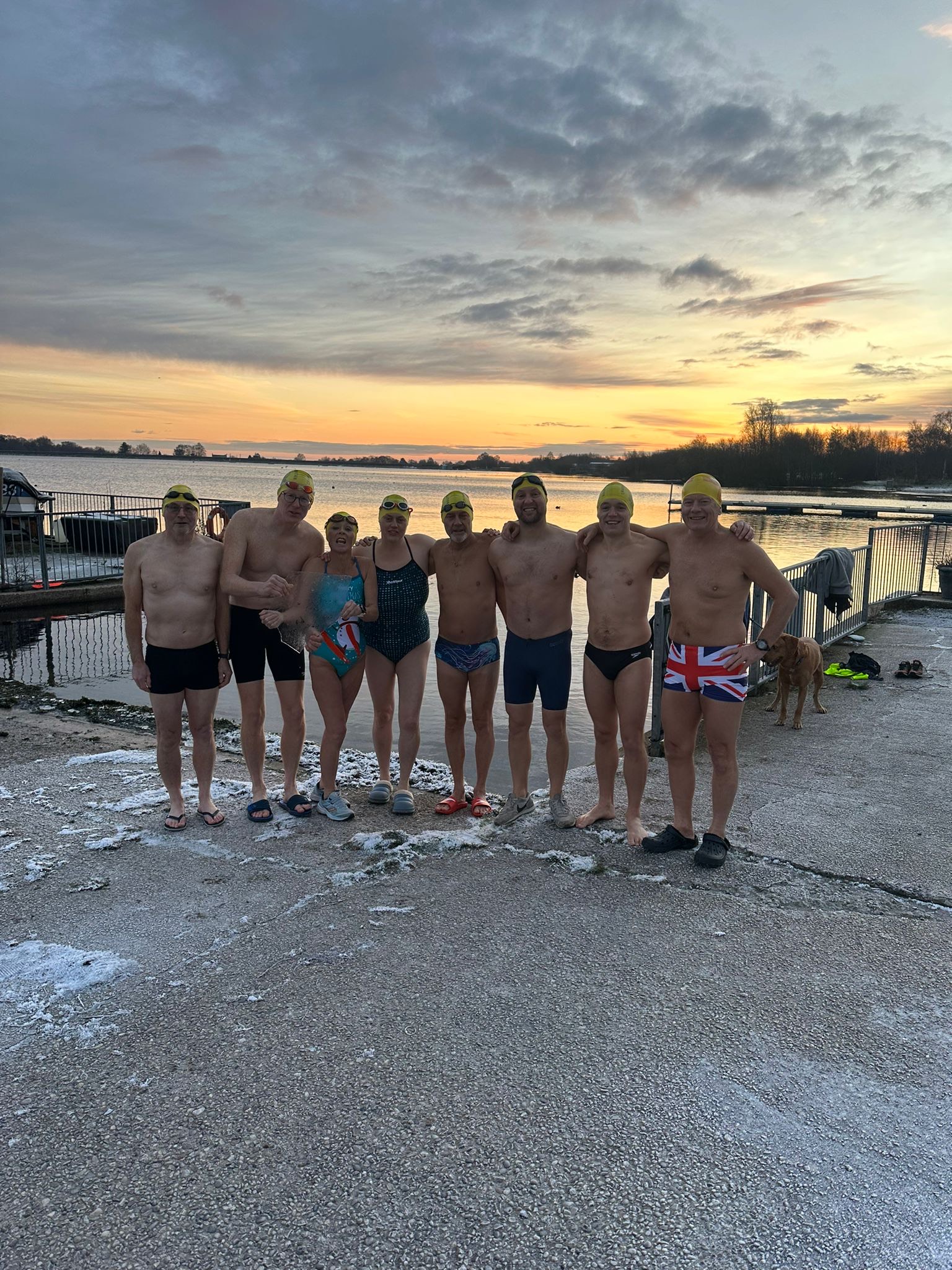 2018 marked our swim group founder, Lionel Spittle's 65th birthday and sadly 5 years since losing his wife Linda to a brain tumour, so to both celebrate and commemorate he decided to take on a personal "65 challenge" to raise money for the Brain Tumour Charity.
Thanks to the generosity of friends and family he managed to raise in excess of £5000.

Inevitably he was asked if he would be doing a "66 challenge"..... Lionel declined, but said he would do a "70 challenge"

And so it began...
From a very early age Lionel always dreamt of swimming the English Channel but with swimming not being his strongest discipline he decided that a relay would be the ideal challenge. If only he could find 3 other swimmers to join him, he thought he would struggle.... but the response from his Swim buddies was amazing (one of which has been swimming with him for over 30 years) resulting in us now having TWO teams of 4, Brainwaves and Team BCH with ages ranging from 30 - 70.

One of our team mates Caroline Jones has a young daughter, Isabel who at the age of 15 was discovered to have 3 tumours on her brain and was eventually diagnosed with Neuromyelitis Optica Spectrum Disorder (NOMSD) the treatment and care she has received from the Birmingham Children's Hospital has been tremendous

So, in August this year we will be attempting TWO relay Channel swims and just to spice it up one of the teams will be hoping to make the Guinness book of world records with the oldest combined mixed relay team of 4. 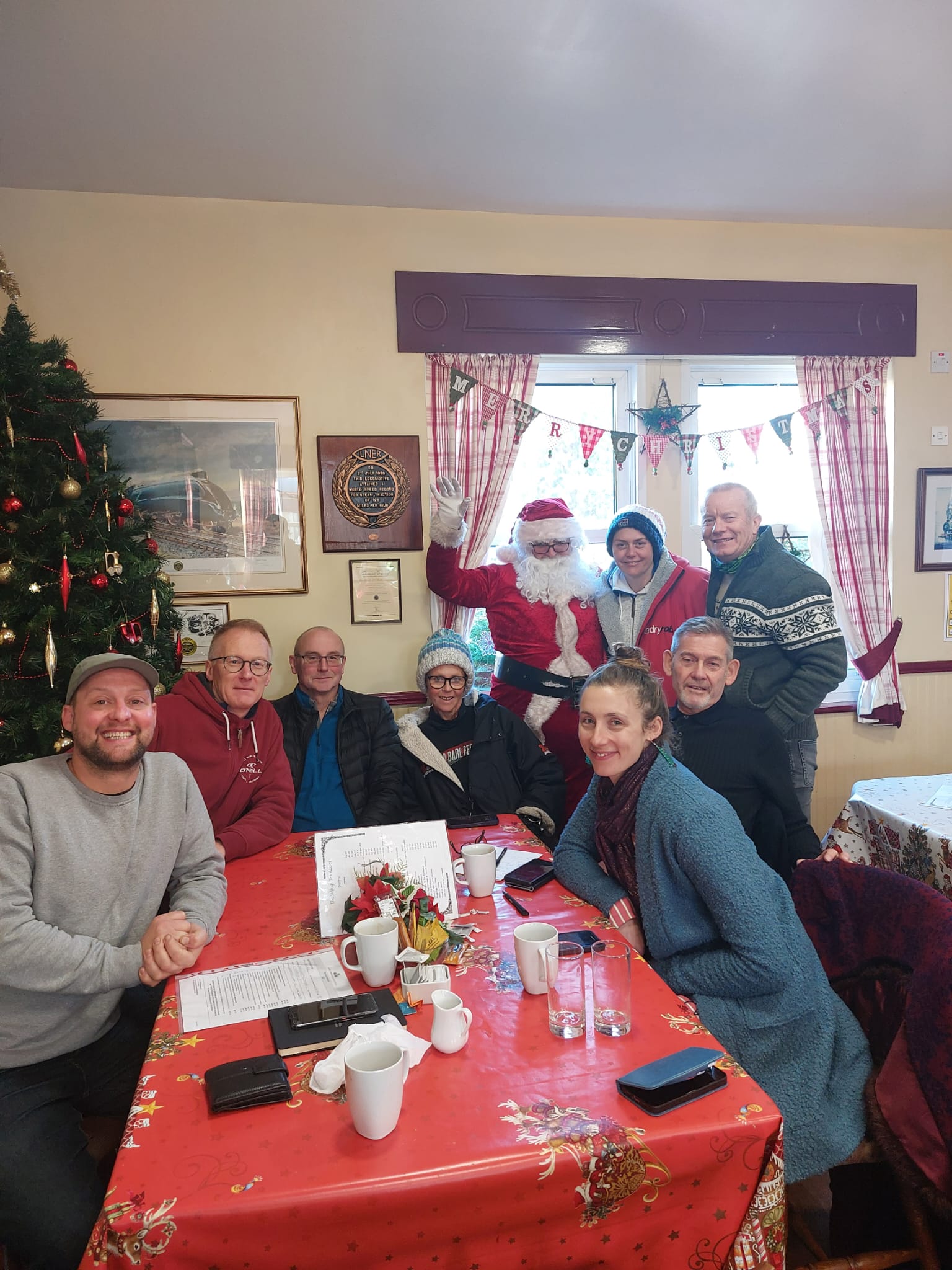