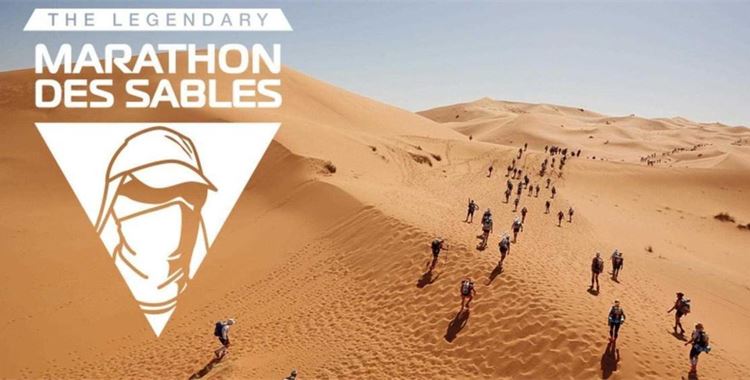 In April 2023 I will be taking part in the 37th Marathon des Sables race. For the uninitiated, it is a 250km multi stage foot race across one of the Earth’s most inhospitable regions - The Sahara Desert. It is indisputably recognised as the toughest foot race on Earth, and draws entrants from around the world to Morocco, annually, in order to attempt the 6-day race, which must be completed while carrying everything they need to survive on their backs. It is a brutal test of physical endurance and mental resolve.

I am raising awareness and money for two brilliant charities:

The Charlie Waller Memorial Trust. CWMT was set up in 1997 in memory of Charlie Waller. Charlie was a strong, funny, popular, good-looking and kind young man, with a close and loving family. He was the life and soul of every party, a talented actor with a mesmerising stage presence and a formidable rugby player. He was also flying high in his chosen career in advertising. To the outside world, he had everything to live for.

Yet in September 1997, at the age of 28, Charlie took his own life. He was suffering from depression and felt he no longer had the strength to carry on. Charlie was an alumni at my prep school, Elstree in Berkshire. His story is sadly not uncommon in today's world. The Trust, set up by his family in response to the tragedy, aims to:

Surfers Against Sewage. SAS is a national marine conservation and campaigning charity that inspires, unites and empowers communities to take action to protect oceans, beaches, waves and wildlife. They are a grassroots movement that has grown into one of the UK’s most active and successful environmental charities. Along with my colleagues at Knight Frank, I took part in a beach clean in Cornwall this year. I was shocked by the amount of single use plastic we picked up that day. This inspired my to raise further awareness for this cause. 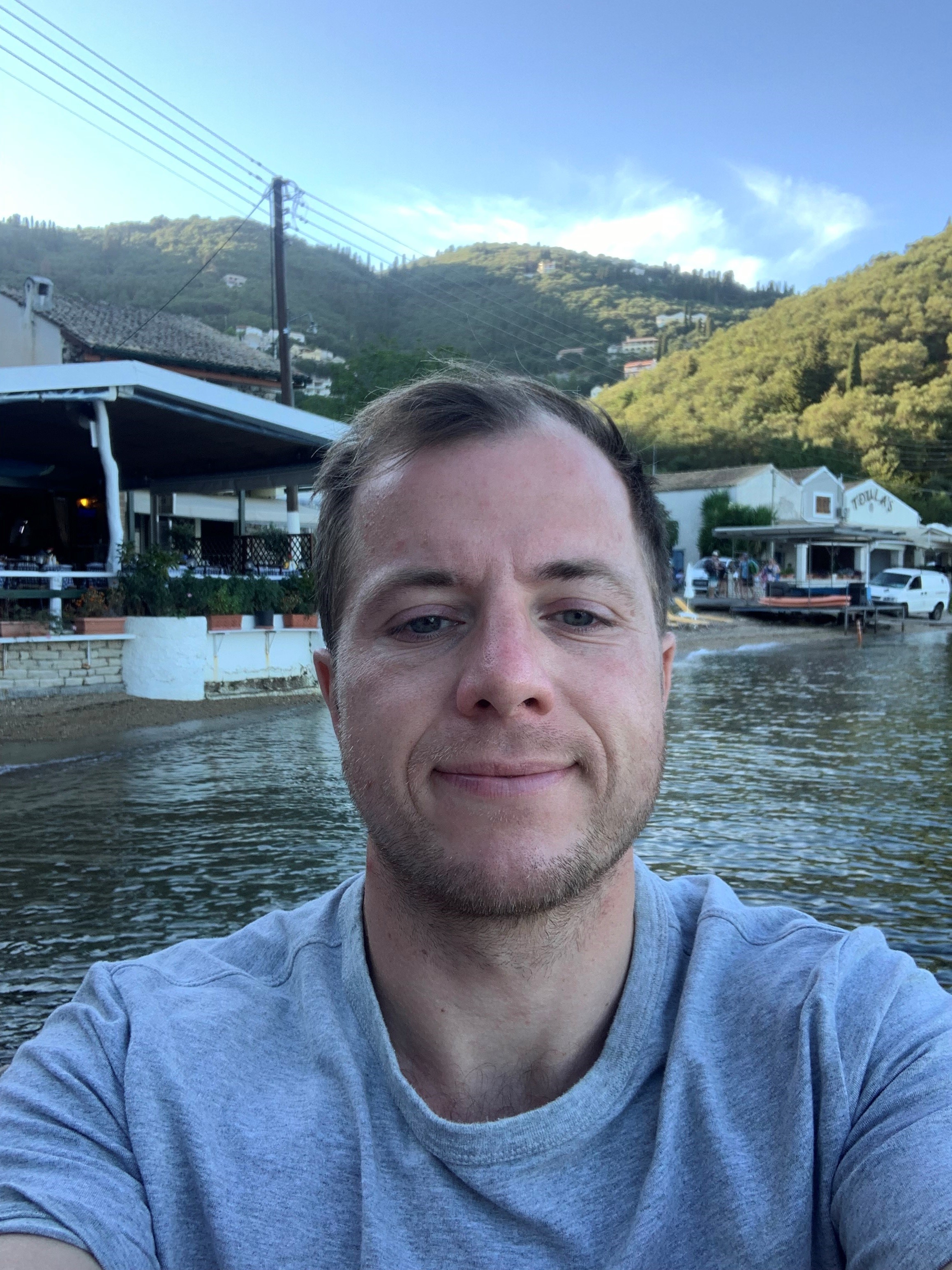