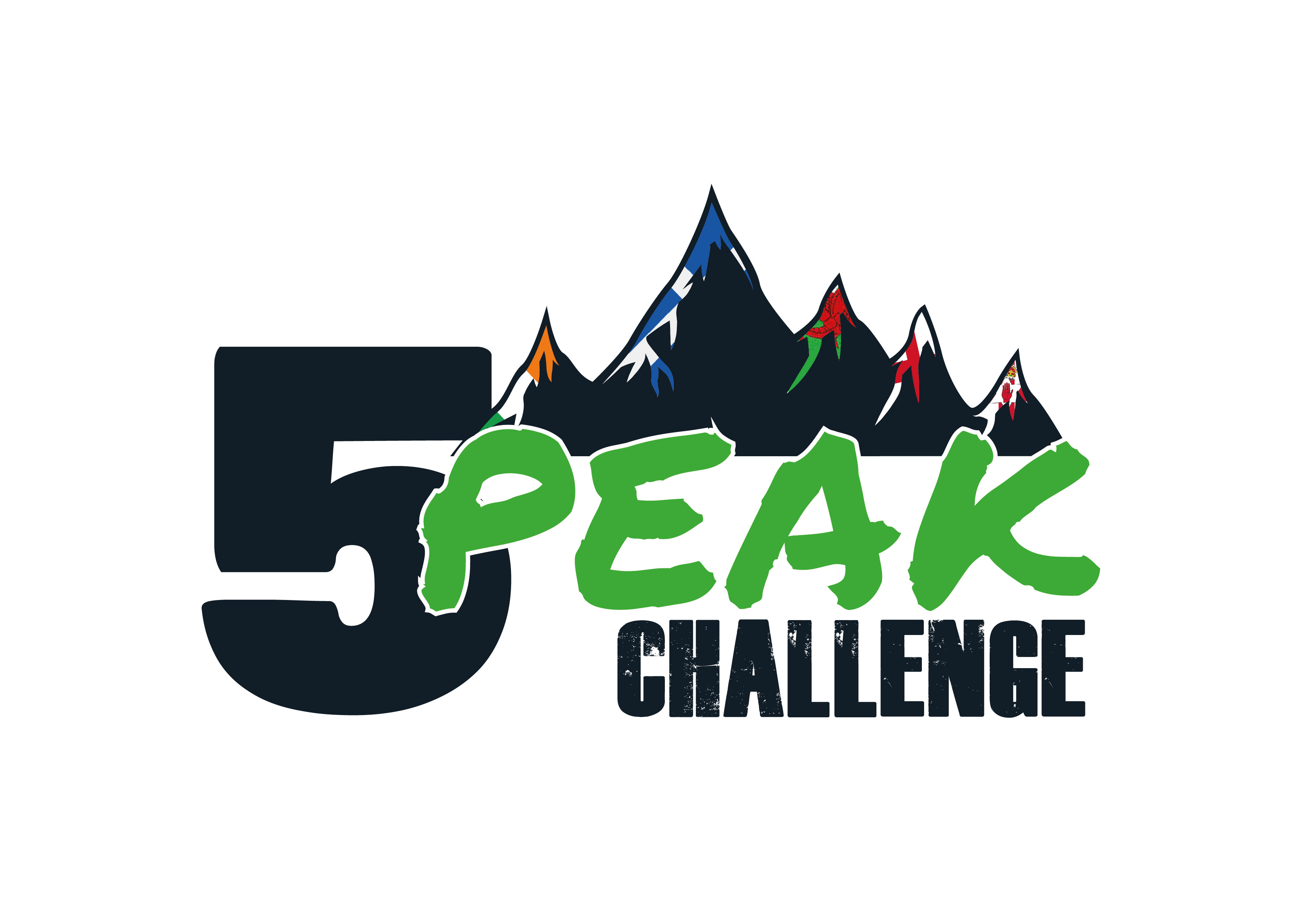 As a group, we believe in supporting local communities and charities making a difference but last year, instead of simply making donations, we decided to make a conscious effort, post Covid 19, to promote an active involvement and encouraging our team to participate in fundraising and charity events.

EPS Group - made up of EPS, EPS Water (UK), DPS, Ferrier Pumps, Pedrollo Distribution and IPP - are keen to raise awareness where possible for the great work conducted by local charities and organisations.

Last year saw members of the group take part in the Action Cancer 7 Peaks Challenge which saw 7 people cover around 18 miles within the Mourne Mountains in Newcastle, Co. Down and we were overwhelmed by the support shown by our colleagues, customers and supply chain partners.

The team raised just over £6500 in a very short space of time, this was a fantastic achievement and the group have not only raised money for a great cause but built a connection between work colleges they may not have met normally.

So now in August 2023 and November 2023 we have decided to focus on two main events - the 5 Peaks Challenge across the UK and Ireland and the 50th anniversary of Action Cancer event which will see Matthew Morris travel to Machu Piccchu in Peru!

Our aim is to raise £20,000 over the next several months for Action Cancer, WaterAid & Pieta House while again creating connections through charity events.

Further details and dates will be released via our social media channels and we appreciate all the support over the next number of months to achieve this very worthwhile goal.

The first challenge in August is to complete each of the 5 highest peaks in the UK and Ireland, hopefully all within 48 hours.

We will be traveling in a Mini Bus starting at Mount Carrauntoohil in County Kerry, Ireland. After that we will head North to Newcastle, County Down to take on Slieve Donard, before heading to Dublin to catch the ferry over to Holyhead, Wales. A short drive will then take us to the next stage of the challenge Mount Snowden and then we will travel up to the lake district where we will be faced with the highest peak in England - Scaffel Pike. The final leg of the journey sees us travel north to Fortwilliam in Scotland where we will have to climb the highest mountain in the UK and Ireland, Ben Nevis. It’s no doubt going to be a gruelling challenge, but nonetheless an exciting one that we are very much looking forward to!

Once this mammoth task is complete, then the focus will turn to South America, where Matthew will take on Machu Picchu. He reached out to Action Cancer as he felt he had more to give after the 7 Peaks Challenge, well, their response certainly gave him something serious to consider!!

Now the challenge before him is the Inca Trail at some 4200m in elevation, he'll encounter altitude sickness, steep climbs and 7 days of trekking the 52KM trail to reach Machu Picchu and the legendary Sun Gate!

In our lifetimes, 1 in 2 of us will have some unfortunate contact with cancer and many of us have already been touched by cancer including Matthew's own close family, so he's setting out on this challenge with the aim of raising as much money as possible in the battle against cancer.

We would be sincerely grateful for any and all support that our Group colleagues, friends and family can send our way for this massive year of fundraising, training and taking on the challenge itself!